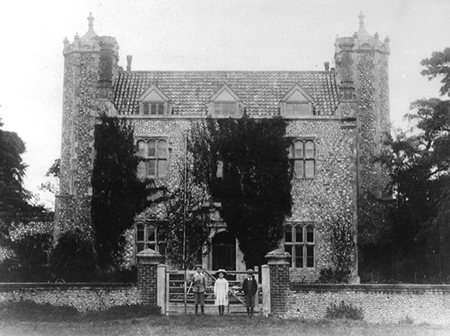 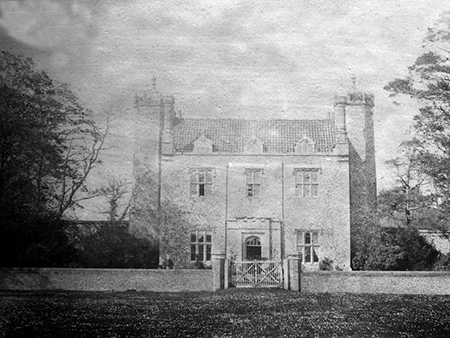 Baconsthorpe Castle is a ruined, fortified manor house originally built in the 15th century on the site of a former manor hall by the lawyer John Heydon I and his father William. John had built a tall, fortified house but descendants, who were wealthy sheep farmers, decided to develope the property into a more elegant, courtyard house, complete with a nearby deer park and mere.

At the end of the 16th century the Heydons fell into financial difficulty and the castle had to be mortgaged. During this time Sir John Heydon III fought alongside the Royalists in the English Civil War. He was declared delinquent by Parliament in 1646 and he began to lose money. As a result he started demolishing the castle in order to sell off its stonework.

What survives today is the moated inner court, the mere, the outer court and part of the outer gatehouse. This was originally built in the 16th century and altered considerably during later years. It was eventually turned into a private home and continued to be occupied until 1920 when one of its turrets collapsed following a fire. 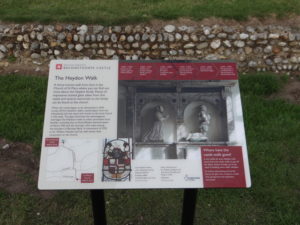 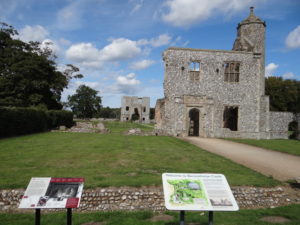 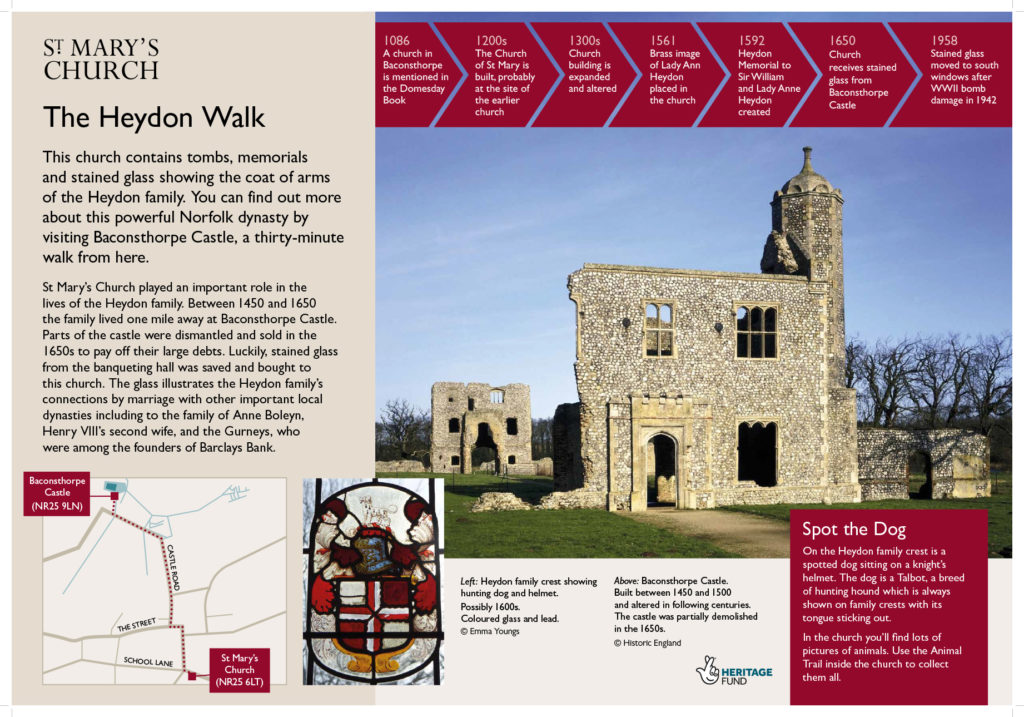 This project was funded by the Heritage Lottery Fund. 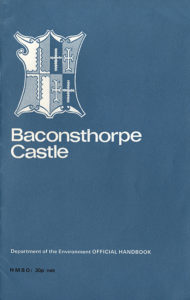 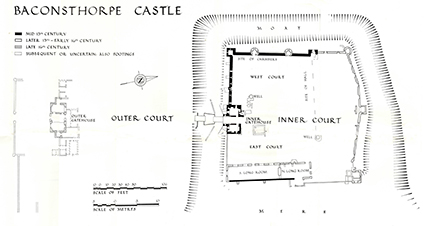